Brands Hatch requires no introduction, it is one of the UK's most loved circuits and is host to major championships such as European series DTM, Blancpain GT series, BRDC Formula F3 and British Toruing Car Championship.

Brands Hatch remains a mecca for historic racing too, with annual visits from the Masters Festival and the HSCC Legends of Brands Hatch Superprix, with historic F1 races an annual highlight.

Originally Brands Hatch opened in 1926, when grass track racing took place on an anti-clockwise layout, before the direction of the circuit was switched in 1954. Since then countless legends have competed and taken victory at the circuit including, Ayrton Senna, James Hunt, Jim Clark and Stirling Moss, to name a few.

A series of motorsport festivals have also introduced the sport to new audiences, with the American Speedfest being one such recent success story, with a heady mix of epic action from European NASCAR racing and all-round festival fun.

The track is also extremely popular with spectators offering unrivalled views of the action from various vantage points. 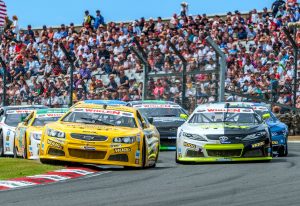 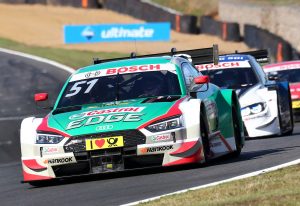 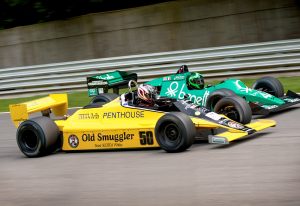 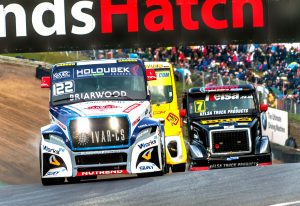 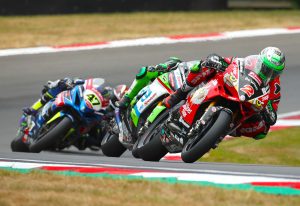 Video courtesy of Toby Sowery in his F314

Croft Circuit is a circuit located near Dalton-on-Tees in North Yorkshire, England. The circuit has a history…

Three Sisters was originally built as a kart track, but has now become popular with Hill Climb, Rally…